IK’s iLoud Micro Monitors stunned an industry. Producers and engineers at every level marveled at the performance coming from such a small setup, so IK challenged our team to push its concept even further – to design a new compact speaker to rival 5”, 6” and even 8” monitors.

The result is iLoud MTM, and it changes everything about the sound, accuracy and convenience of reference monitors in today’s modern studio.

Once you hear iLoud MTM, you’ll find it hard to ever go back to traditional big-box speakers.

iLoud Micro Monitor wowed the world with the bass performance it delivered from a 3” speaker that “defied physics”. But iLoud MTM offers even more, with even bass response down to an astonishing 40Hz ideal for modern music styles.

iLoud MTM debuts IK’s new patent-pending Physical Response Linearization (PRL™) system, that uses a precise model of the enclosure’s design, construction and materials, combined with electro-mechanical measurements of the real units, to correct the system’s performance in real time. The result is a stunningly “firm,” balanced and defined low end, to surpass the sound of speakers even twice iLoud MTM’s size.

Deep bass is solid and firm – you won’t believe sound like this comes from a monitor so small.

The first job of any studio monitor is to deliver accurate, uncolored sound so you can trust your mixing decisions will translate across multiple playback systems. iLoud MTM uses the most advanced DSP techniques to provide total control over the speakers’ performance, delivering results simply not obtainable with traditional analog designs.

Highs are neutral and defined, mids are clear and balanced, and lows are as balanced as ever. You can mix for hours with no ear fatigue, and the work you create will translate better than ever. And of course it’s loud, with 100W RMS total power per speaker and 103dB SPL maximum sound pressure, delivering the proven volume the iLoud brand is known for. 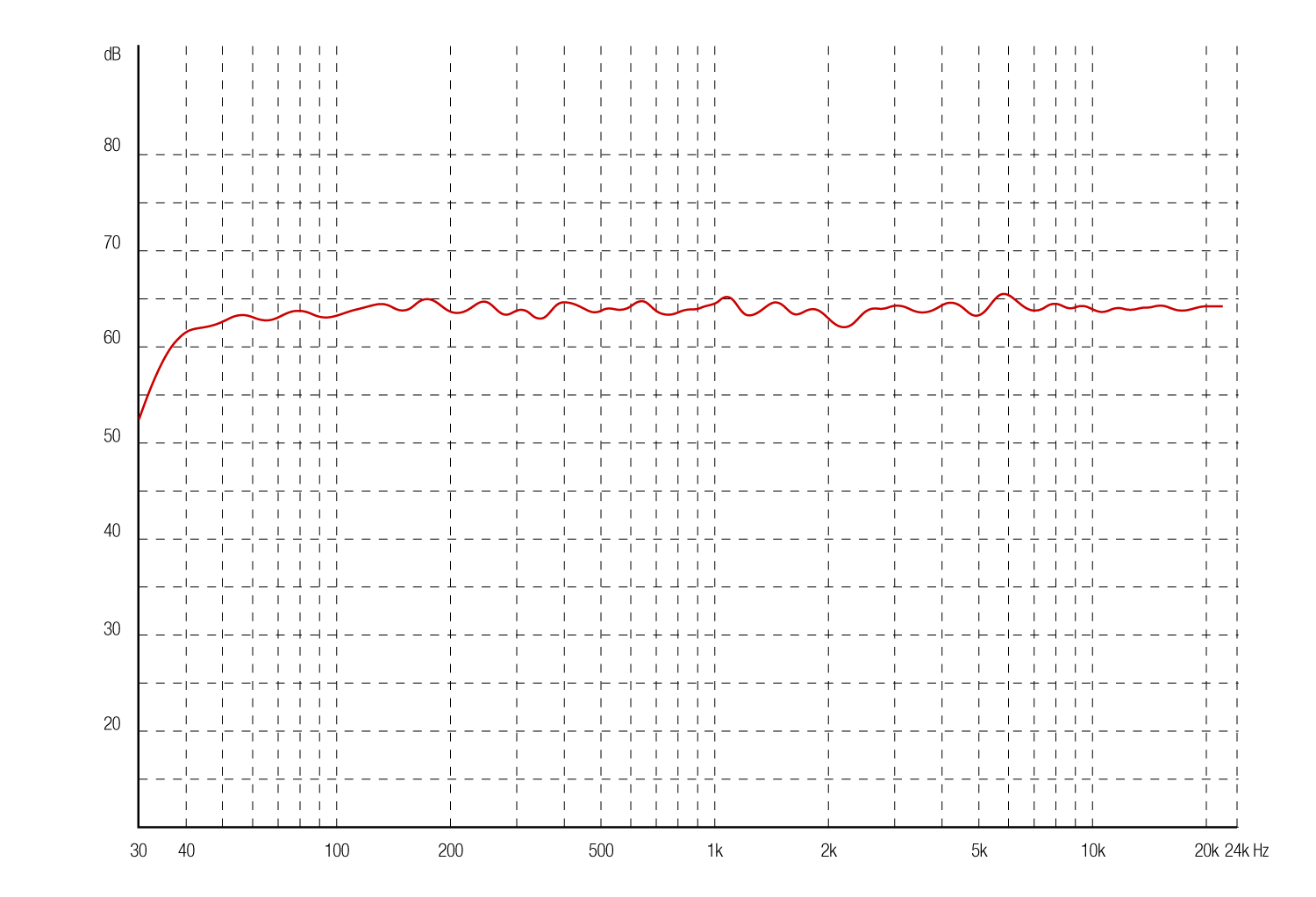 You’ll hear instruments and dialogue as if it’s happening live, discover more detail in your tracks than ever before, and stop wasting hours trying to EQ away issues with your mixes that were never really there. This linear-phase response is rarely found in speakers even several times iLoud MTM’s price, and has to be heard to be appreciated. 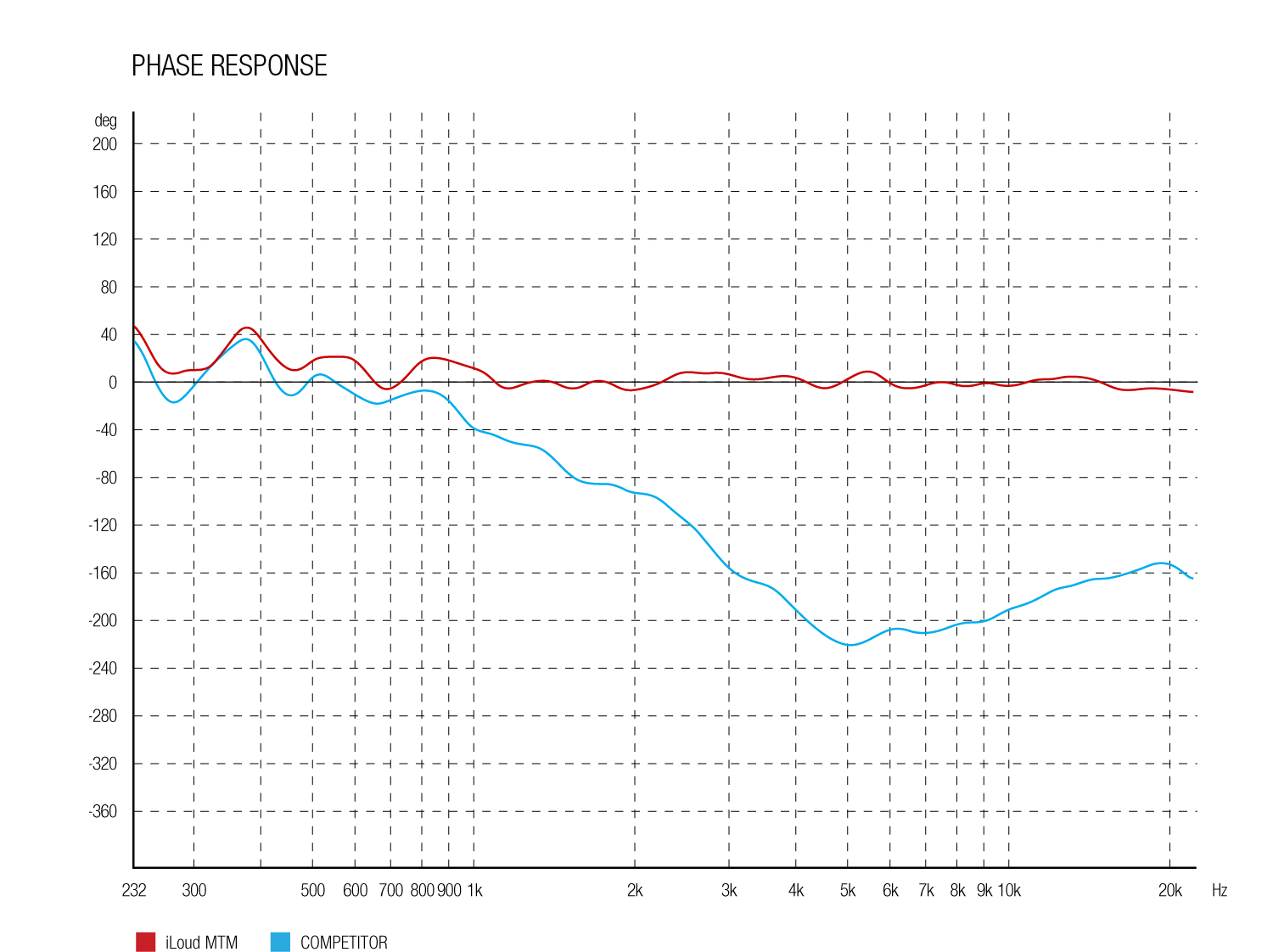 iLoud MTM uses a midrange-tweeter-midrange symmetrical design, with a pair of 3.5” high performance woofers and one 1” high definition, back-chamber loaded tweeter, which provides ultra precise, defined, point source sound that can’t be achieved by traditional 2-way systems at close distances. This means an even more natural, life-like sound, where the speakers “disappear” and you can focus on the music. It also minimizes the ear fatigue caused by traditional 2- or 3-way designs, where different frequencies arrive at your ear at different times. So you can mix longer, with less effort.

iLoud MTM’s design also offers exceptional sound dispersion, enhancing the transparency and neutrality of what you hear.
The controlled dispersion minimizes the impact of room acoustics, for even truer monitoring. 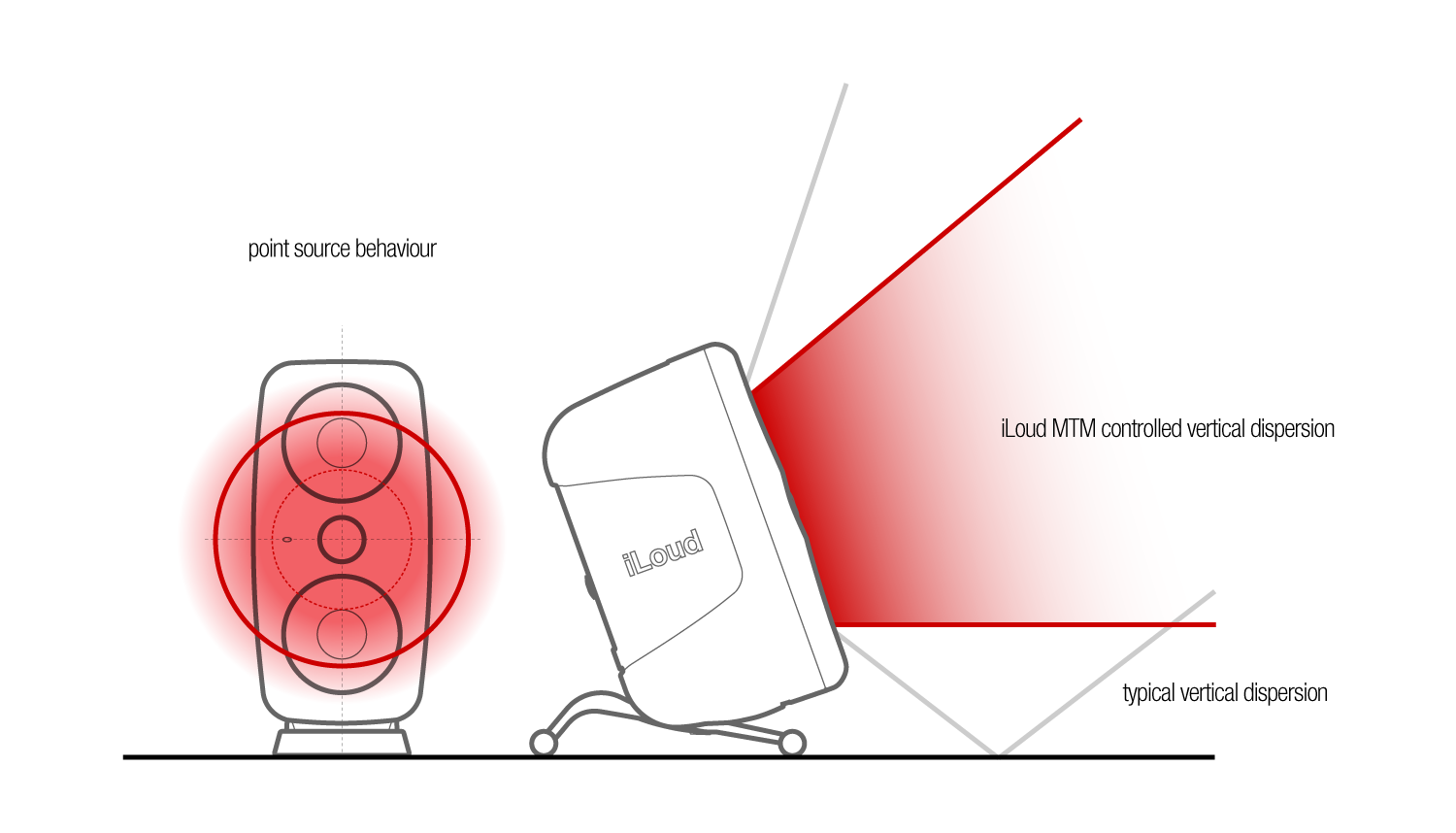 The end result is faster, easier mixing with better results.

On top of that this innovative design keeps the monitor dimensions to a minimum, 30 to 50% smaller than comparable features monitors, letting you set them up even in the smallest spaces.

There are no reviews yet.

Only logged in customers who have purchased this product may leave a review.